Power APP: How to fix the BAD SOURCE Connector Exception

A short post covering how to resolve the {"Status": 400, "message":Bad Data Source.\r\n inner exception: Not a valid data source...} , should encouter this in a Power App connected to a backend SQL Server Express 2017 virtual machine (VM), using a shared SQL Server Connector .

We noticed the issue after we sucessfully provisioned the VM , imported the Power App into the “Development and Testing” enviroment and then added the SQL Server Connector

The first thing you will need to do is to Disable the Enhanced Microsoft SQL Server Connector, but that is not simple. You need to remove the SQL Connector, and any SQL tables, referencing the connector. If your Power App calls a Power Automate, which also uses the SQL Connector, then remove it as well. Note, your Power Automate will be temporarily invalid, but you can fix that before re-adding it to the Power App, in one of the last steps.

Navigate to make.powerapps.com and login.

Make sure the correct enviroment is selected in the top right of the page.

Select the eliplses menu (…) in the SQL Connection and delete.

Next open the Power App, and select Data page from the far left vertical navigation menu. You will need to manually remove each SQL Table reference. Note , If there is a Power Automate connector listed, using the same SQL Server connector, then you will need to remove this as well.

There is currently now way to script listing the SQL Tables or removing them with either Power Apps PowerShell Commandlets ( either Maker or Admistrator) or the Microsoft 365 CLI.

Power Apps also you inspect and remove connection references, should any still be cached in any way, using the following comands:

1) Go to Chrome or Edge Chromium in Private mode

3) Go to Dev Tools (More Tools – Developer Tools, as F12 does not work in Studio)

5) Enter the following command at the bottom of the page, then hit enter: (see image command) AppMagic.AuthoringTool.Runtime.powerAppsClient.referenceStore._references

8 – Then run the following command at the foot of the page again:
delete AppMagic.AuthoringTool.Runtime.powerAppsClient.referenceStore._references [‘XXXXXXXX-XXXX-XXXX-XXXX-XXXXXXXXXXXX’] (Replace the XXXX with the connector/Power Automate reference that you copied above). A true response indicates the connection is sucessfully deleted.

There are occasions, when you want to restart failed flow (Power Automate) runs or enabling (turning on) flows, after a solution deployment. You can do either of these tasks manually in the web browser or better still create repeatable scripts, combining PowerShell... 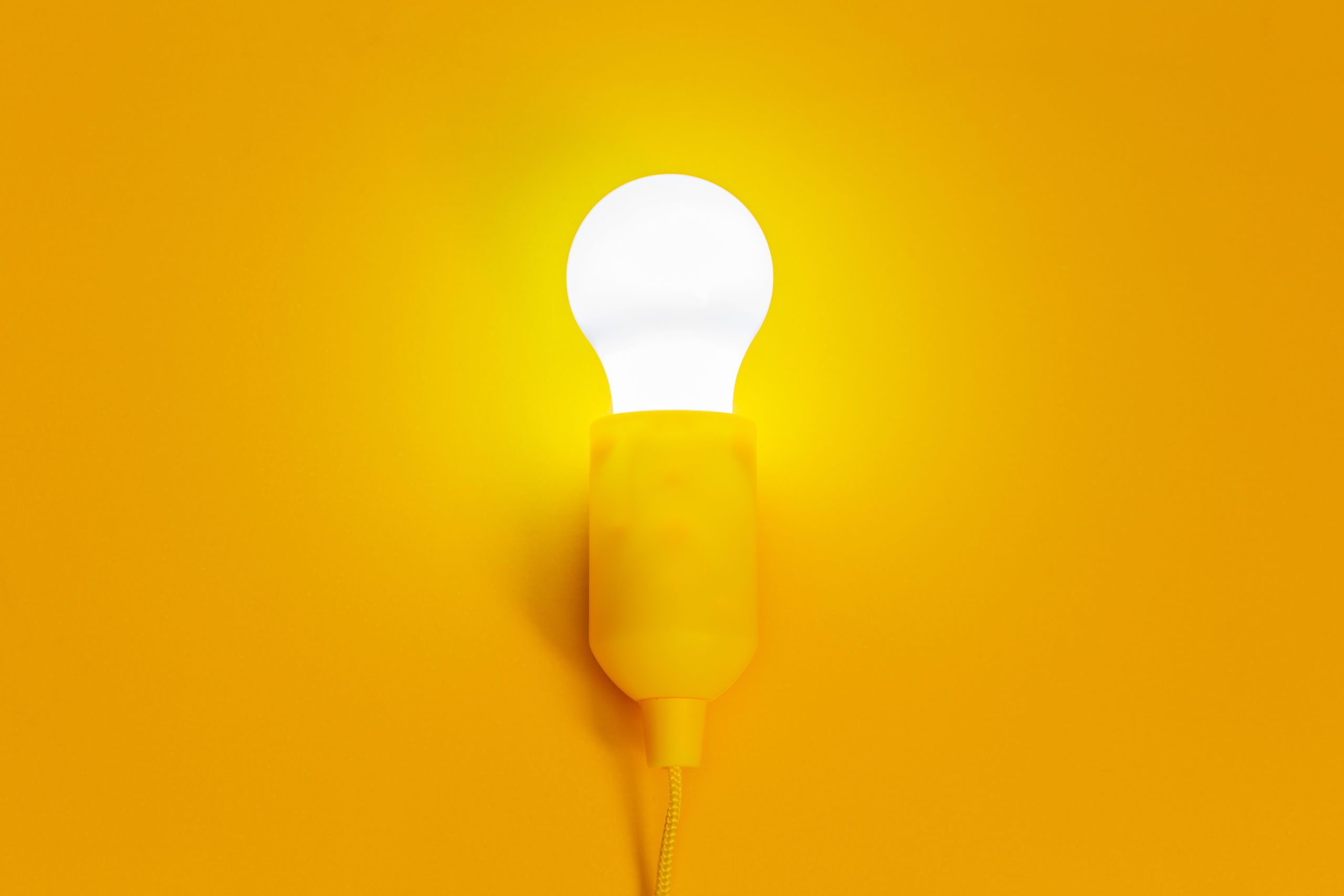 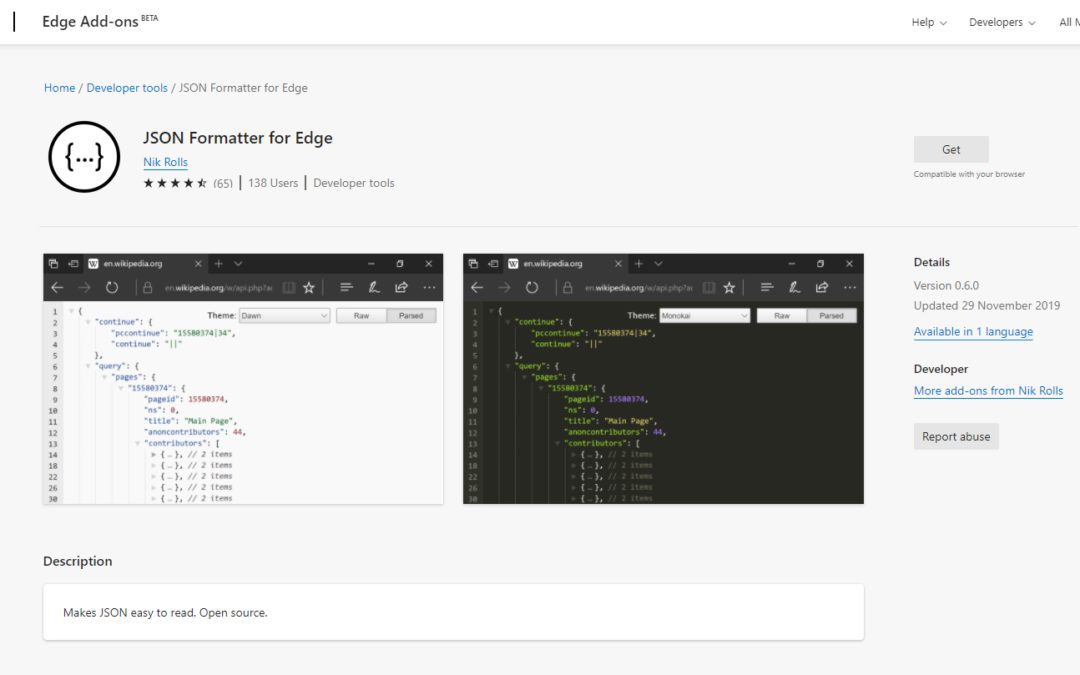 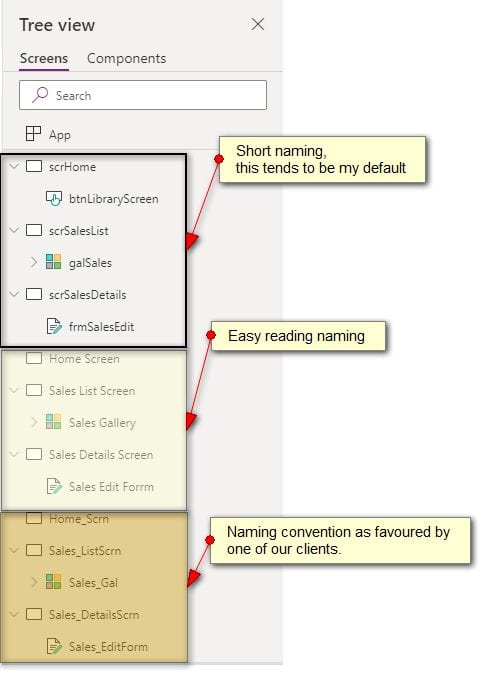 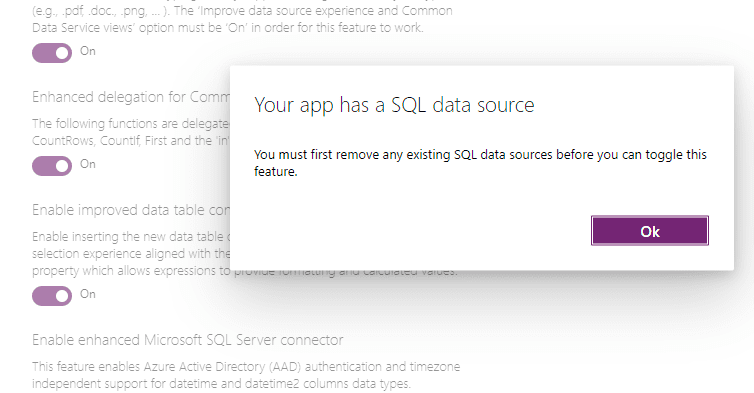